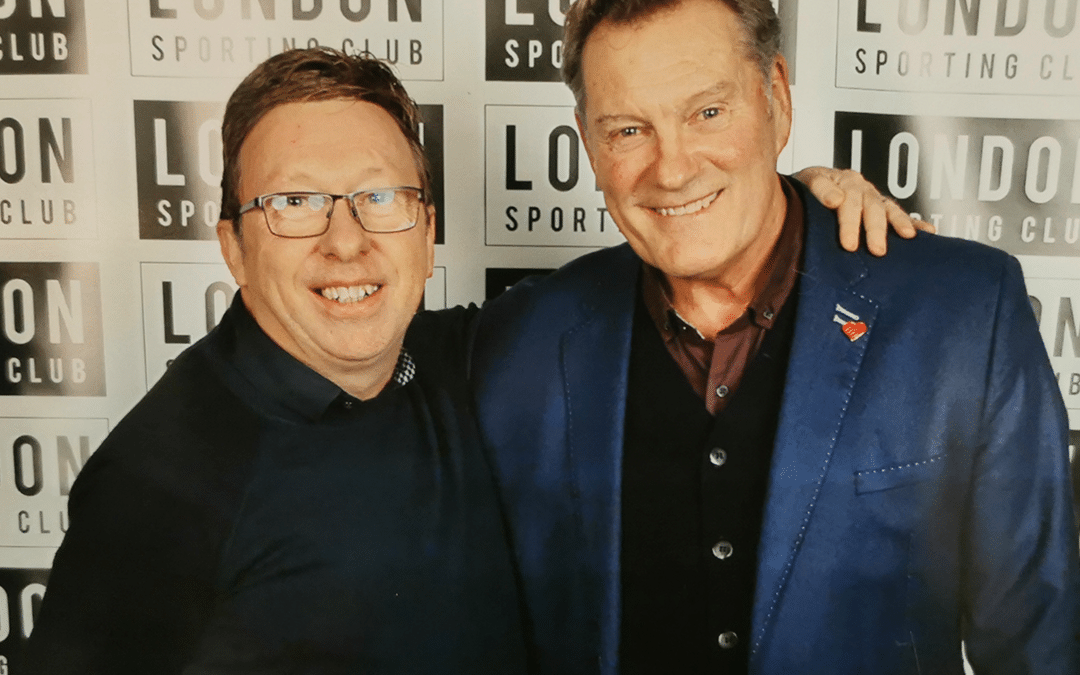 On Wednesday 18th December we were invited to the Glenn Hoddle Lunch, hosted by the London Sporting Club. Glenn is a great friend of Sport Mobile, a former English footballer and manager, he now works as a television pundit and commentator for ITV Sport and BT Sport. It was an extra special treat to see Tracy Edwards MBE at the event too, Tracy is a British sailor and in 1989 she skippered the first all-female crew in Whitbread Round the World Yacht Race, becoming the first woman to receive the Yachtsman of the Year trophy and awards an MBE honour as well – sensational! 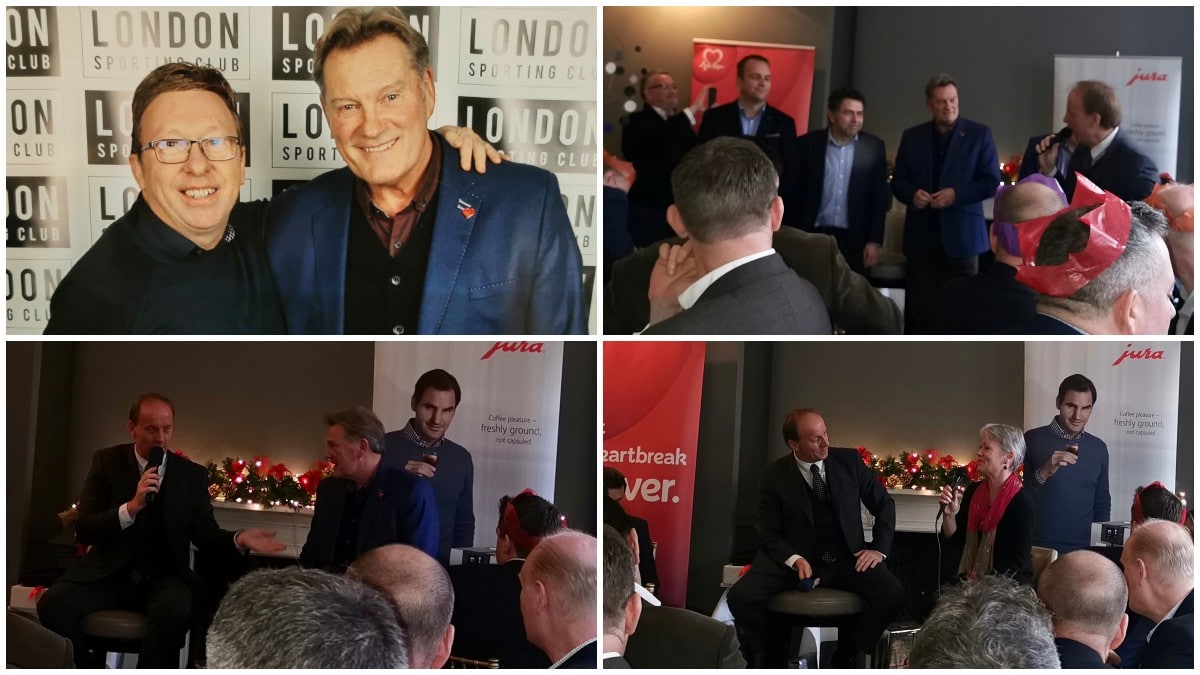