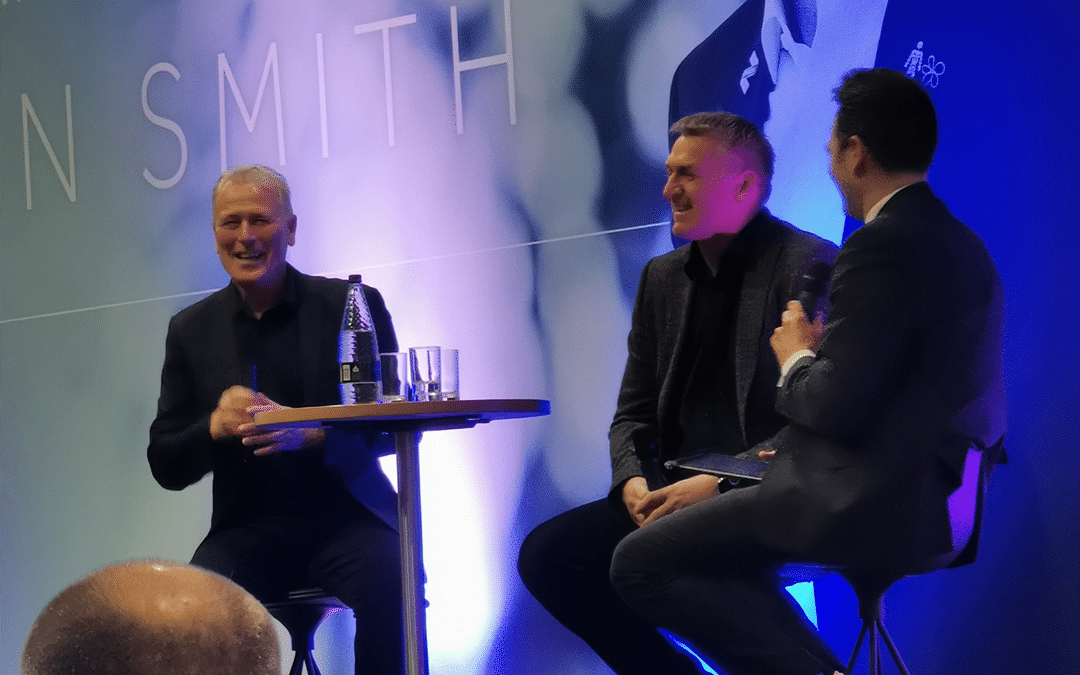 On Wednesday 12th February 2020 we attended the launch of Aston Villa Former Players’ Club (AVFPC) at the Holte Suite in Villa Park.

Led by Ken McNaught, Aston Villa has decided to honour their former players, with the club being formed in order to help players that have fallen on hard times. Some of their former players bear the physical scars of giving their all in the Claret and Blue jersey. With this in mind the club want to contribute where they can to help improve the lives of Villa heroes, offering medical assistance, educational support, or guidance and care in any way they can.

We look forward to seeing their upcoming calendar of events which will be released soon. 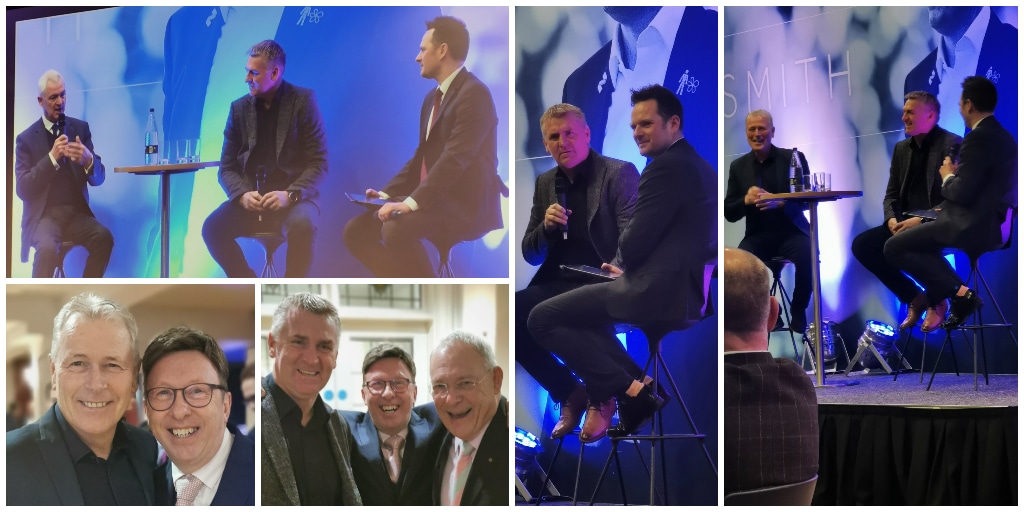